A scar is a mark left on the skin after the healing of a wound or a burn. The word scar originates from the Greek word eskhara, which means scab.

A scar is devoid of skin markings and appendages such as hair follicles and sweat glands and may be skin coloured, hypo pigmented or hyper pigmented.

How do scars form?

A scar reflects how wounded skin heals. Wound healing is a dynamic process that involves the three overlapping phases of inflammation, granulation tissue formation and remodelling. The relative importance of these steps depends on the depth of tissue loss.

Partial thickness wounds which involve only the epidermis and superficial dermis without damage to skin appendages such as hair follicles, sweat glands and sebaceous glands tend to heal with minimal or no scarring although pigment changes sometimes occur.

Full thickness wounds which involve the deep dermis heal with scarring. Initially there is clot formation to halt bleeding from damaged blood vessels followed by inflammation and granulation. Contraction allows the edges of the wound to come together with scar tissue forming to replace the tissue loss.

Skin wounds sometimes heal with excessive scarring to form hypertrophic scars or keloid scars. The reason for abnormal scarring is not fully known but factors involved are numerous and include skin type, genetics, site and size of wound, presence of tension on healing site, secondary infection, foreign material and hormonal status.

The appearance of scars can be reduced or modified by medical lasers. Vascular lasers have been used successfully for many years especially for red raised scars. REVLITE laser can treat pigmentation / brown discolouration in scars. In more recent years the results from laser treatment of scars, particularly depressed scars such as found with acne scarring, have improved significantly with the advent of fractional lasers such as the ACUPULSE CO2 fractional laser.

The ACUPULSE  laser treats the skin in a pixel like fashion and penetrates into the skin down into its deeper layers to produce more collagen and blend scars better into surrounding normal skin. The ACUPULSE CO2 laser makes a series of minute core holes in the skin while leaving surrounding skin untouched. This leads to quicker recovery and less side effects.  A series of treatments is required with results increasing for several months afterwards. 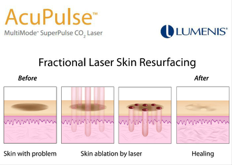 The two commonest scar conditions that we treat at the Geelong Veins Skin & Laser are acne scarring and surgical scars.

You can book with our onsite doctors for a consultation regarding your scarring, for information on which laser treatments will improve your particular scar.  Scars can also be treated with other modalities such as skin needling, subcisions, cortisone injections, and dermal fillers at Geelong Veins Skin & Laser. 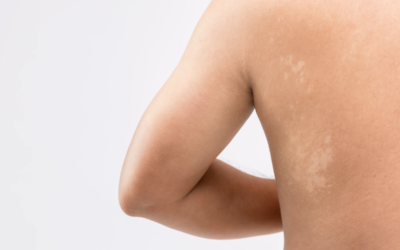 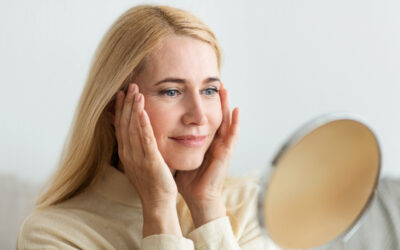 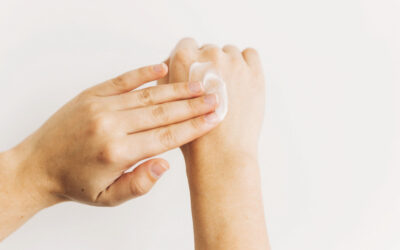